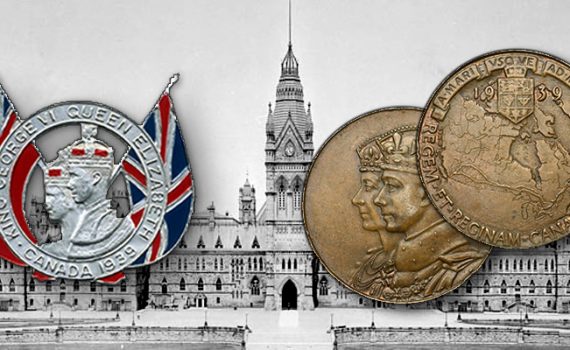 The Royal Visit of 1939 By: MICC Lifetime member #001 It wasn’t the first time a Royal had visited Canada; two sons of George III had served in Nova Scotia a century and more before and 1861 marked the major tour of Edward, Prince of Wales, later to become Edward […]