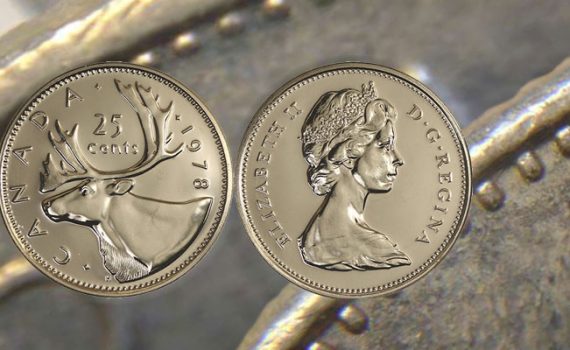 Transition Varieties of the 1978, 25 and 50 Cent Pieces. By: MICC Lifetime member #001 Nearly a quarter-century after the fact, we could logically assume that we know everything there is to know about the two varieties of Canadian 25-cent pieces that appeared in 1978: what were called the “Near […]