One of the most difficult collections to make is that of the currency issued in the various Canadian Prisoner-of-War camps during the Second World War. None of them were issued with other than a transitory purpose in mind and records seem to be singularly lacking. Many that still exist show dates – but invariably from 1945 or ’46. It was the Department of National Defence’s policy to frequently withdraw and re-issue different “canteen tickets” (for that is what they were). This was thought necessary so that large numbers might not accumulate in unauthorized hands, but the result has been that many earlier issues presumably no longer exist. We have no way of knowing.

There is little consistency among the issues since each camp commander had them printed locally as needed. Most are printed on thin cardboard “theater stock” and a great many are of this ticket-size. Only in one case have metallic tokens been reported.

Canada first became “host” to P.O.W.s in July, 1940 when prisoners from the North African campaign were interned. By the end of the war, Canada had had a total of 26 camps with prisoners totally 36,000, two-thirds of whom were held at Medicine Hat and Lethbridge. In keeping with the Geneva Convention, all prisoners save proven war criminals were repatriated as peace returned, the last two camps (Hull, Quebec and Monteith, Ontario) closing in December, 1946.

Of the 26 camps, we are today aware of scrip from just 14. Perhaps the others issued none; perhaps they are totally extinct. Again, we don’t know. The best collection was assembled by J.D. Ferguson and is today part of the National Currency Collection in Ottawa. The brief compendium below consists of this collection plus others reported by Keller, Slabaugh and Shafer. They are: 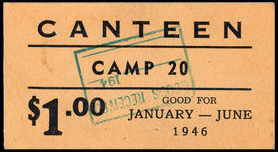 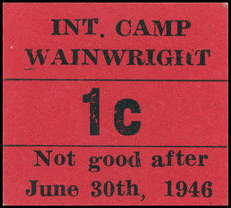 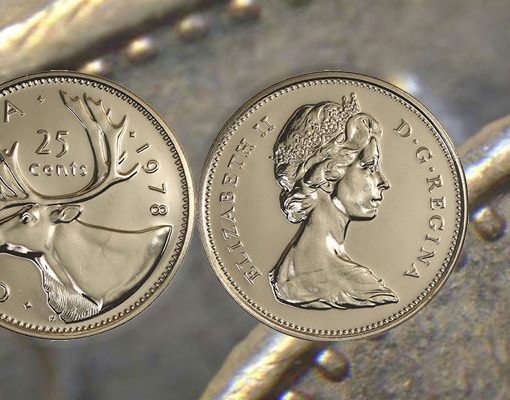 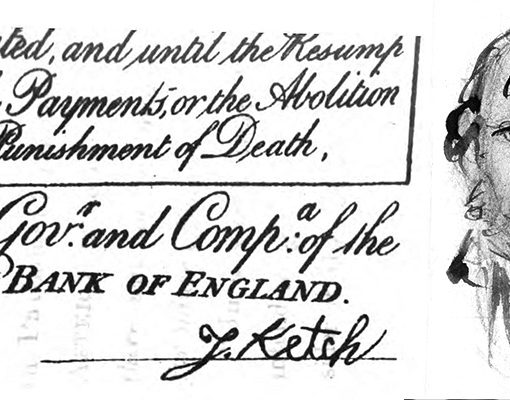