Skip to content
Here’s my list of numismatic literature relating to Western Canada.  I defined eligible lots as broadly as possible while yet keeping within the most likely collecting interests.  “Western Canada” means west of the Manitoba-Ontario border.  Besides materials about numismatics in Western Canada, anything by, published by or even simply owned by a prominent Western Canadian numismatist, dealer or collector is included (only one example of such provenance is on the list, however).  For instance, Louis H. “Scoop” Lewry of Moose Jaw, SK served as the editor of Party Line and Secretary Treasurer of The Canadian Cents Club (formerly the Canadian Large Cents Club) so issues of Party Line that he edited are on the list.  A first edition copy of John Davenport’s European Crowns Since 1800 once owned by Cec Tannahill when he still lived in Regina, SK (he later moved to BC) is included.  The 1962, 1963 and 1964 reprints of the standard, classic numismatic works of Sandham, Breton and Leroux (respectively) published by the Canadian Numismatic Publishing Institute in Winnipeg are on this list.
The list also includes a few seldom offered works, such as the 1949 auction catalogue of Fred Kramer of Medicine Hat, AB, the first four issues of Canadian Money Talks (1948-1949) of the Canadian Coin Club Society with Bert Koper of Winnipeg, MB as its founding president, the first exhibition catalogue of the Victoria Numismatic Society (1956) and most issues of Unusual Numismatic Objects published and edited by Hans Zoell of Regina, SK from 1965-1968.

Once you have published this list to your Website, please include my contact info. per my signature line or my attached business card and kindly provide me with the link.  Prices are in Canadian dollars, plus shipping and handling, for anyone domiciled in Canada.  Otherwise, they are in U.S. dollars, plus shipping and handling, for anyone outside Canada.  First come, first served; I will send a PayPal invoice to anyone placing an order and I ship via Canada Post’s cheapest traceable means (usually expedited parcel), unless other arrangements are made with me beforehand.  I hope you and your Web page visitors enjoy perusing this list! 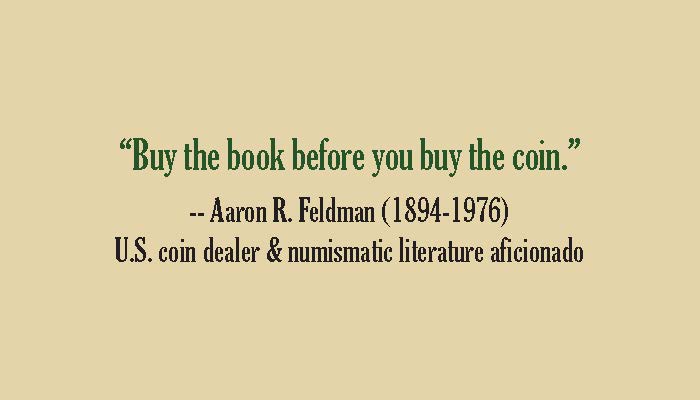 Klenman, Allan. BRITISH COLUMBIA CENTENNIAL MEDAL, 1858–1958. A HISTORICAL RECORD. Victoria, 1960. 4to, original crimson cloth, gilt. 39, (1) pages; printed throughout in red and black; 5 tipped-in illustrations, including three of the medal printed in shallow relief and in gold, silver, and bronze tints. One tipped-in illustration detached and affixed to blank opposite page; inked monogram initials throughout. Signed by author on title page; near fine. $40 A handsome production; the only known Canadian numismatic publication featuring embossed plates; $120.

Sandham, Alfred. Supplement to Coins, Tokens and Medals of the Dominion of Canada. (reprint of unknown date or place  of the original 1872 edition published in Montreal). 11 p., [4] p. of plates in stapled black card covers; as new,  $20.

The Tokens of British Columbia and the Yukon. (Publication no. 5). Vancouver, B.C.: The Vancouver Numismatic Society, 1969. 88 p. : ill., softcover; title printed by hand on spine in red ink; some staining on front over, top  corner bumped; some stains on the title page and slight water damage to top edge of first few pages; overall good condition, $25.

In terms of book conditions, I use the following descriptions provided by Kolbe & Fanning, Numismatic Booksellers:

As new- no signs of wear or defects;

All serious defects are noted.

I look forward to hearing back from potential customers inquiring about items on this list because they will see it on your Website.  Many thanks for your ongoing interest in my fixed price lists.

Continue to be kind, remain calm and stay safe.

Here’s wishing you and yours a happy, healthy and, above all, safe holiday season and a prosperous and more predictable new year! 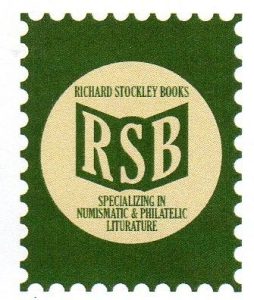